WhatsApp is apparently developing a feature that allows users to share media files up to 2GB in size to a select group of beta users.

According to a source, the ability to transfer large media files is being tested on both iOS and Android versions of WhatsApp.

Users can currently only send files up to 100MB in size.

The announcement comes just days after WhatsApp was given the ability to pause and resume voice message recording for Android beta users.

WABetainfo, a website that tracks WhatsApp-related upgrades before releasing them to the general public, says some beta users of WhatsApp for Android and WhatsApp for iOS in Argentina are now able to transfer media files up to 2GB in size.

As this is a trial, the instant messaging app owned by Meta is unlikely to make this feature available to users right now. If WhatsApp decides to make it available to all its users, it could become a must-have tool.

With the improvement in camera resolution of today’s smartphones, media files are becoming increasingly large, making it more difficult for users to distribute them across people and platforms.

Also Read:  Elon Musk will change the entire structure of Twitter, preparing to earn money by selling tweets with changes in management

Users will no longer need to rely on other platforms or apps to share large files using WhatsApp this way. 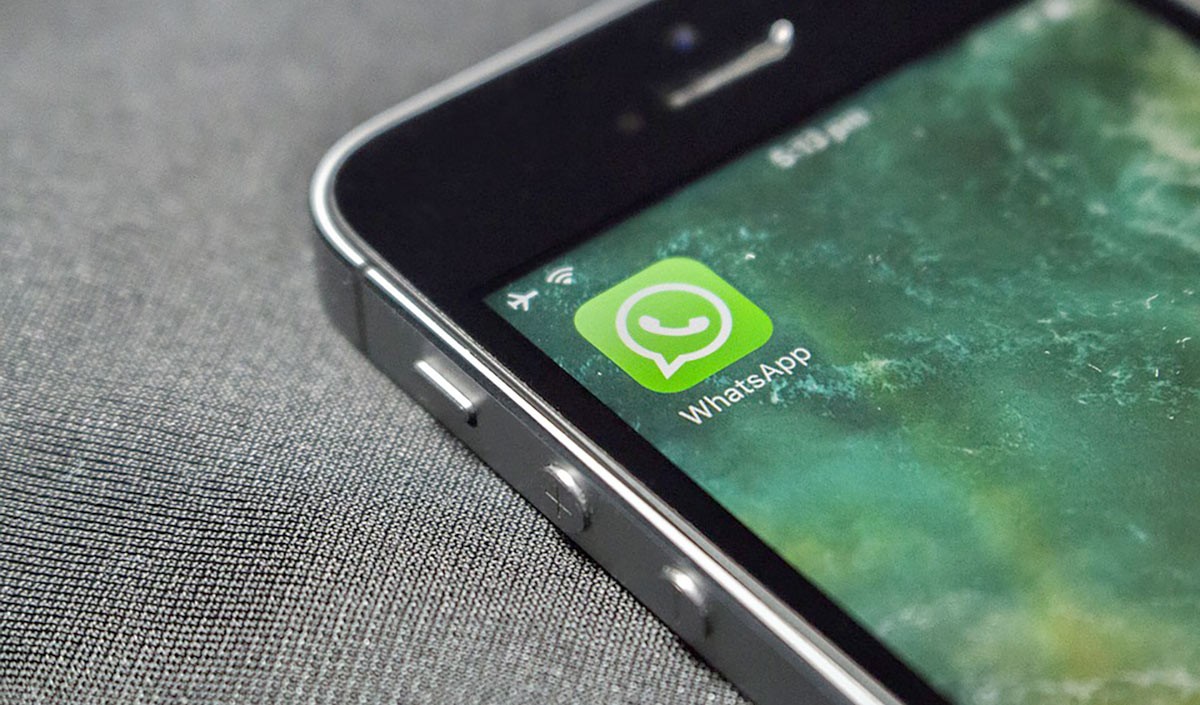 It is unclear whether WhatsApp users will be able to exchange photos in their native resolution.

WhatsApp compresses media files when they are sent through the app, forcing users to transfer photos as documents to retain the original quality of the content.

According to reports, the instant-messaging network is experimenting with rendering previews for media assets broadcast in the form of documents.

For beta testers, WhatsApp for Android now has the ability to pause and resume recording of voice messages.

Originally, this feature was only available on iOS.