Social media site Facebook’s parent company Meta has made a big change in its strategy to cut spending.

Quoting an internal note from the company, it has been said that Meta has stopped new recruitment this year with a big cut in the hiring target. 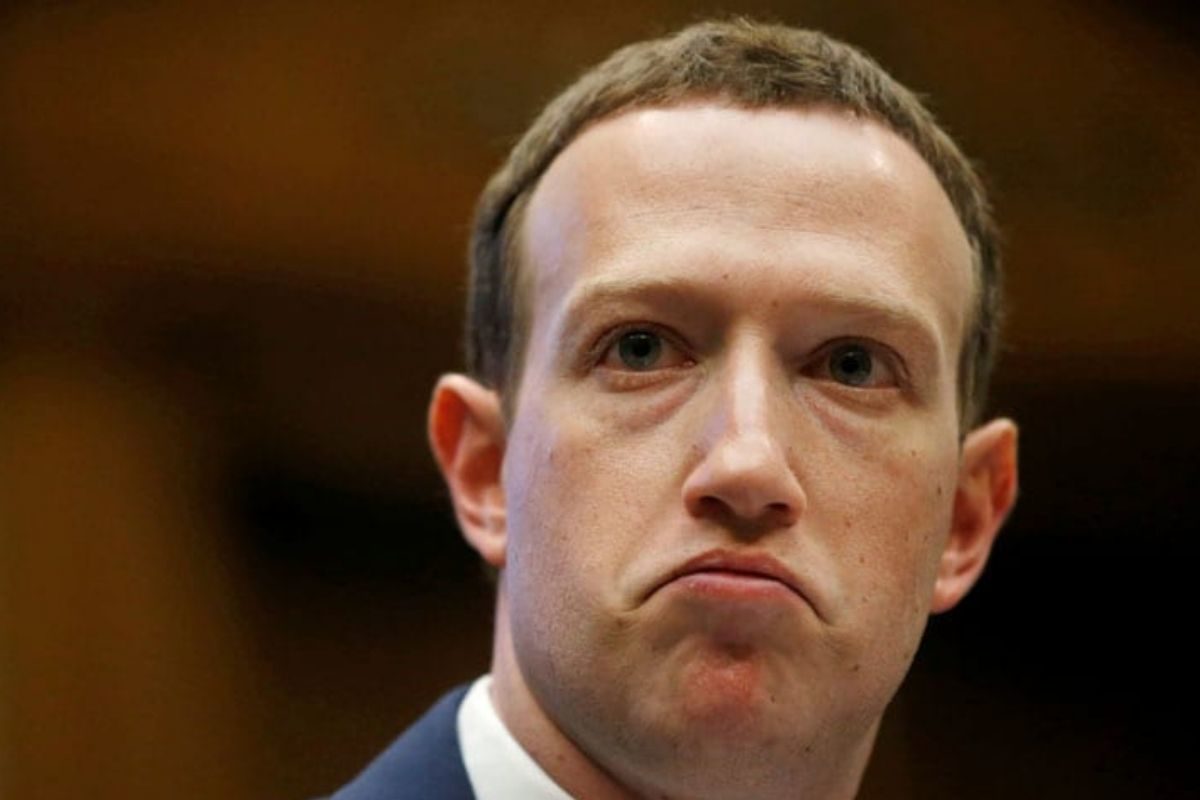 According to a report published in Business Insider, in an internal memo to employees, Facebook’s Chief Financial Officer (CFO) David Wehner has said that along with cutting spending, the company is also changing its strategy.

Our business has been severely affected due to the Russia-Ukraine war, changes in data privacy and the ongoing slowdown in the industry.

Therefore, giving priority to reducing expenditure, new recruitments are currently being banned and its target will be cut in future also.

Emphasis will be on internal transfer

David said, “We have entered the year 2022, where we have set a target of rapid growth.

However, given the current situation, we will have to reduce our targets a bit in the first half.

This will impact the hiring process for some time to come and will affect every team in the company.” Earlier in a media report it was said that META will not recruit any engineers in April this year, which will include engineers of E3 and E4 level.

Big drop of 40 percent in stocks

The company had said that it would limit its total spending to $ 92 billion, which was earlier planned to be $ 95 billion.

The company’s shares are currently trading at a price of $ 213 and in the year 2022 itself, there has been a big decline of 40 percent.

Not only meta, other companies in this field are also cutting jobs.

The CEO of DoorDash also talked about slowing down the process of increasing staff, while Google Cloud has already cut jobs.

An employee has been quoted as saying that managers from other areas are constantly hiring in Facebook.

The company’s founder Mark Zuckerberg has also expressed concern about the increase in the attrition rate.

This number is 28 percent more than last year.

Zuckerberg has also talked about emphasizing on internal shifting along with recruitments.

He said that priority will be given to shifting to strengthen the team of Metaverse.

However, he has spoken of slowing down the process of investing in the metaverse.