There was a slight slowdown in Yash’s film on the day of Acharya’s release, but after a day it again picked up speed.

Many people also arrived on Eid to see the film and on Wednesday, Prashanth Neel’s movie did not come first, while ‘Heropanti 2’ and Runway 34 occupied the second place. 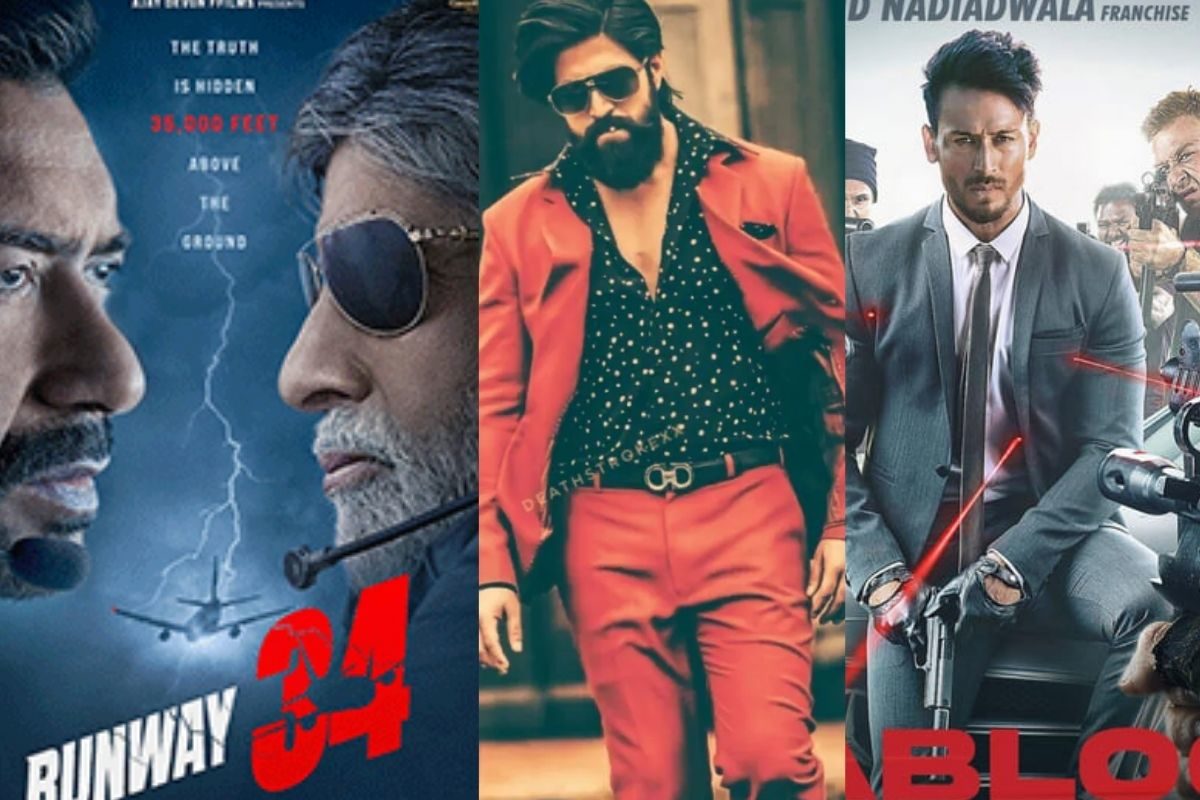 After 22 days the craze of KGF2 did not end

The Hindi version of KGF: Chapter 2 did a business of about Rs 7.50 after the day of Eid and its total increased by Rs 8 crore.

After the film Bahubali 2, it has now emerged as the second highest grossing film in the country.

KGF Chapter 2, except for a few days, the daily is increasing its tremendous growth.

It is getting the response of the audience not only in the country but also abroad.

Even after 22 days, people are drawn towards theaters to see Yash’s style and action and still the craze of Rocky remains intact in theatres.

Also Read:  Mishan Impossible Review: This one Mission Impossible is a bit different, definitely watch it

If we talk about the total collection of the film, then it has crossed the figure of 1110 crores.

The film has been released on April 14 in Kannada, Tamil, Telugu, Hindi and Malayalam languages.

At the same time, it is being expected about the film that the film will break all the records.

Heropanti 2 could not make much profit even on Eid

Tiger Shroff starrer Heropanti 2 took the second spot at the box office on its first Wednesday as it did a total business of around 2.30 crores.

Earlier it seemed that the audience would reach in large numbers on Eid to see it and there would be better profit but not much profit could be made.

Now it seems that most of the screens of this film will be reduced in the coming day or two as Doctor Strange in the Multiverse of Madness is releasing this Friday.

With its arrival, Heropanthi will not be able to earn much profit.

Ajay Devgn’s ‘Runway 34’ also did a disappointing performance at the box office on May 4, earning only Rs 1.90 crore.

Like Heropanti 2, this film is also another disaster for Bollywood which could not impress the audience much.

Now most of the people like South Indian films for which tickets would have been booked before release.

The results of Bollywood’s two Eid releases have shaken business and the Hindi film industry in general.

Now Bollywood will need a lot of hard work and thought to grow its business.