Android The latest version of Android is 12, and this version is not available on most smartphones right now. There is still a version of Android 11 or earlier on many mobile devices. But in the midst of all this, Google has announced the next version of Android. new Android 13 (Android 13) is expected to be named ‘Tiramisu’. According to the report, if Google follows its annual time line, then this new version will be available for the first round developer test in February of next year.

But before this, a report has leaked the possible features of this new version of Android, so let us tell you about its possible new features.

Get rid of annoying notifications 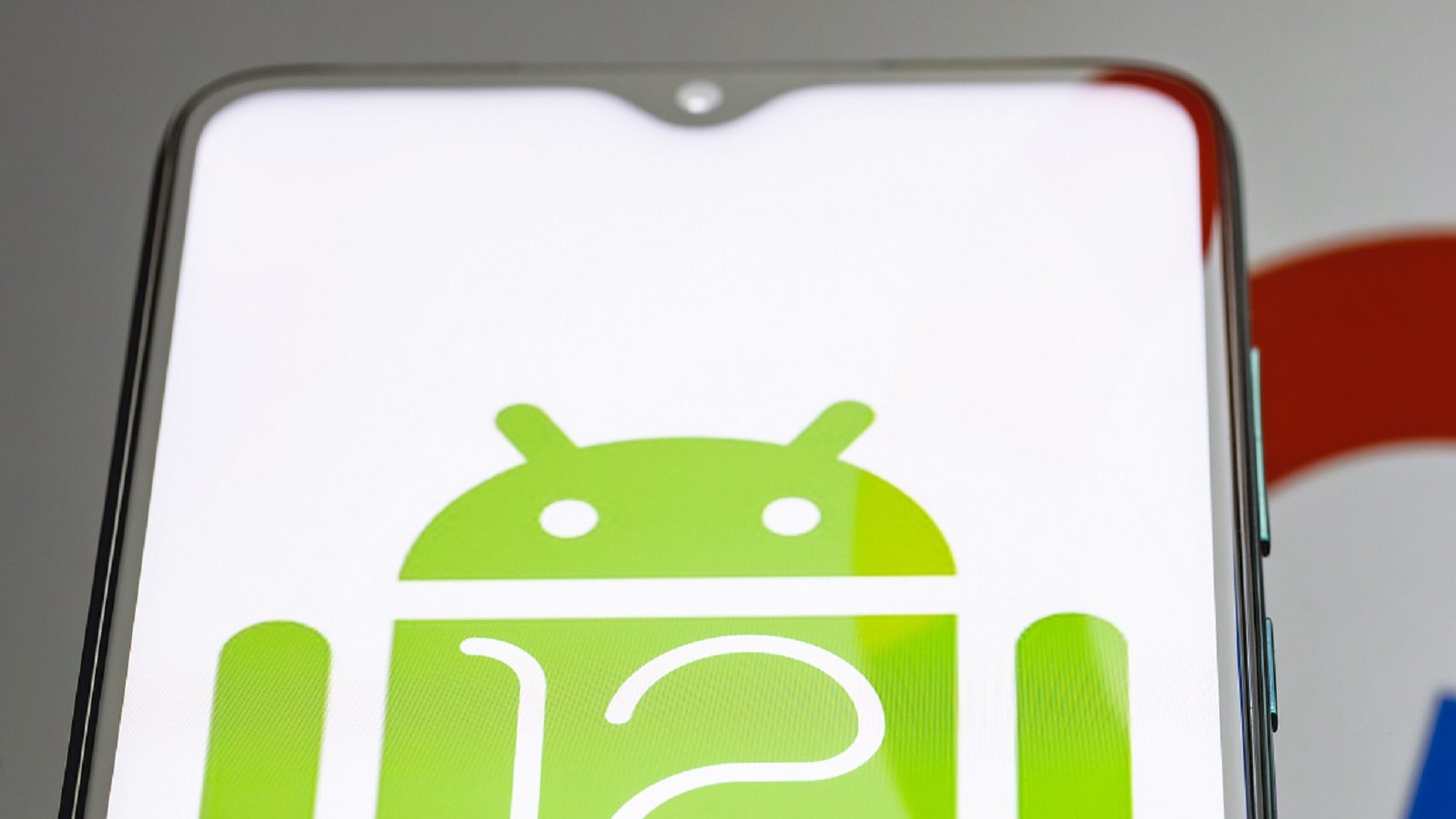 Android 13 can give you relief from unnecessary notifications coming on your phone. It is shown in the screenshot that a new option has been given inside the permissions manager under the privacy setting to control the notifications.

This option gives you the option to manage your phone’s location and microphone as well as access to apps on your smartphone’s files.

This will be something like a pop-up may appear for each app in which you may be asked for the notification of that app. It is like when installing new apps, the app asks for access to our smartphone’s storage, files.

In the new Android version, you will get the option to use any app in the language of your choice. Google has realized the need that many multi-lingual users now use Android, so now Google has given the option of ‘App Language’ in the system setting of the new Android. It will show you the language available for any particular app. This means that you can use one app in Hindi and the other in Tamil or English.

Also Read:  What Is Android Media Server? Learn How You Can Improve Your Mobile Performance

Along with other features, Android may give you toggle option to select some features on or off. This will optimize the energy management of your smartphone. These features are expected to TARE which means ‘The Android Resource Economy’.